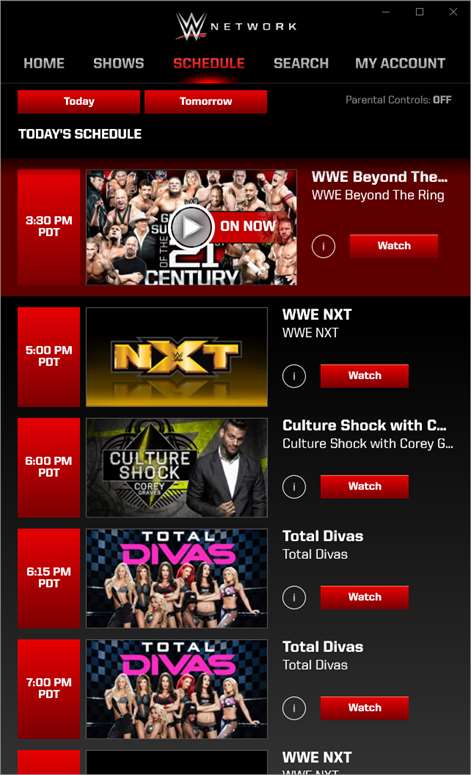 A year ago World Wrestling Entertainment (WWE) launched its Windows 10 Device for PC’s and Tablets. The app was launched officially for Windows 10 PC and was possible to install on Windows 10 Mobile via the My Library option.

The app is currently available and you can install the app by clicking the below link.