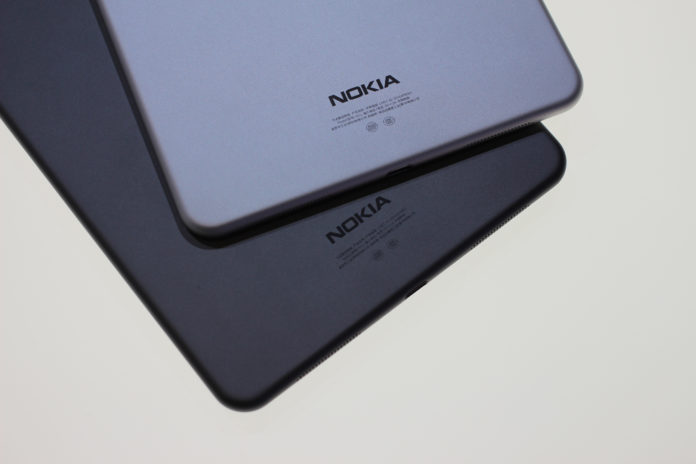 Well for those who don’t believe that Nokia is not ready to launch new smartphone yet then here’s the answer for you. YES! We now have an official confirmation that should end any doubts about this.

In a slide from Nokia’s Capital Markets Day 2016 – an event held on November 15 for investors – the company states that 2017 will represent “Nokia brand’s return to smartphones.” 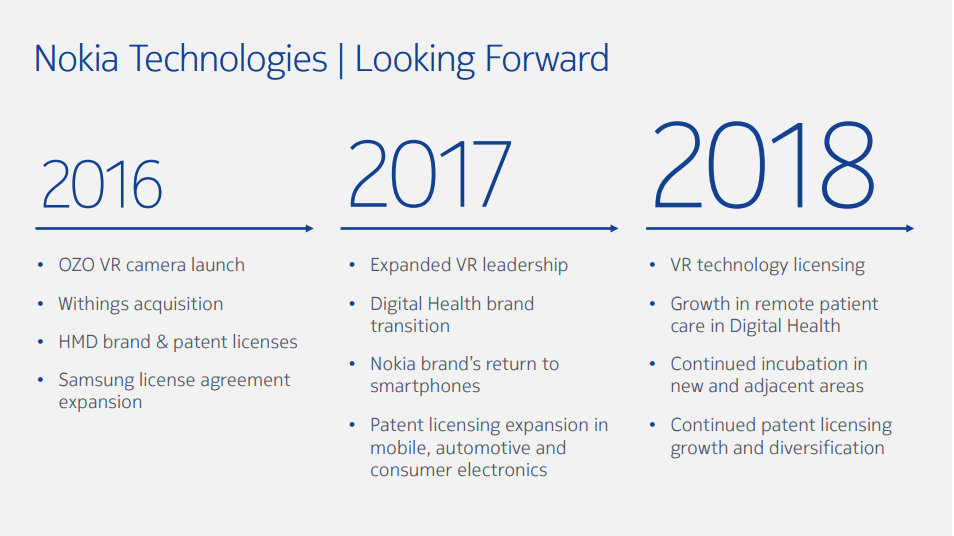 Well, there is lots of expectation from Nokia, they could launch new Android tablet too along with the smartphone. And lately we have been seeing lots of new reports/rumors/leaks about the upcoming Nokia Android smartphones.

In case you don’t know, Nokia won’t make smartphones itself, since it no longer has the required manufacturing facilities. the handsets will be made in collaboration with Finnish company HMD Global, and Taiwanese giant Foxconn. And they chosen “Mother” as the lead Ad agency. Mother will roll-out its first global launch campaign for Nokia Android Smartphones in 2017. And now the time arrive.

One of the first Nokia-branded handsets of 2017 could be the D1C, which allegedly runs Android 7 Nougat (no chance for Windows 10 Mobile) and offers mid-range specs like a 1080p display, a Snapdragon 430 processor, and 3 GB of RAM and 32 GB of internal memory.

Back in October company confirmed that its CEO Rajeev Suri will deliver a keynote speech at MWC 2017. We are hoping that the Nokia will host a keynote at MWC 2017  in late February, and chances are that it’s going to share some details on its next generation smartphones then. Are you excited to see new Android smartphone from Nokia?