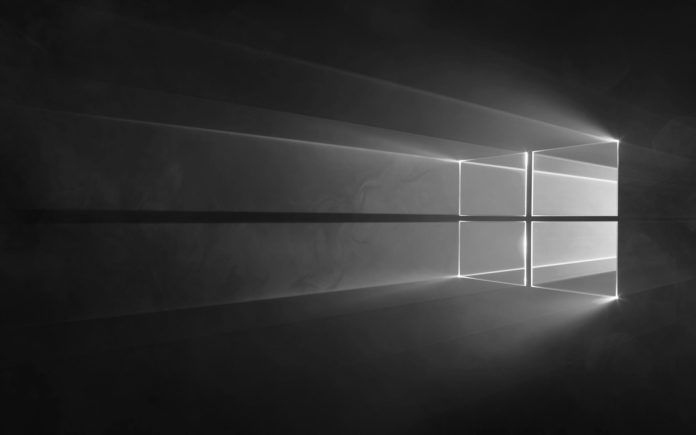 Other changes, improvements, and fixes for PC

Windows 11’s modern context menu is getting support from developers