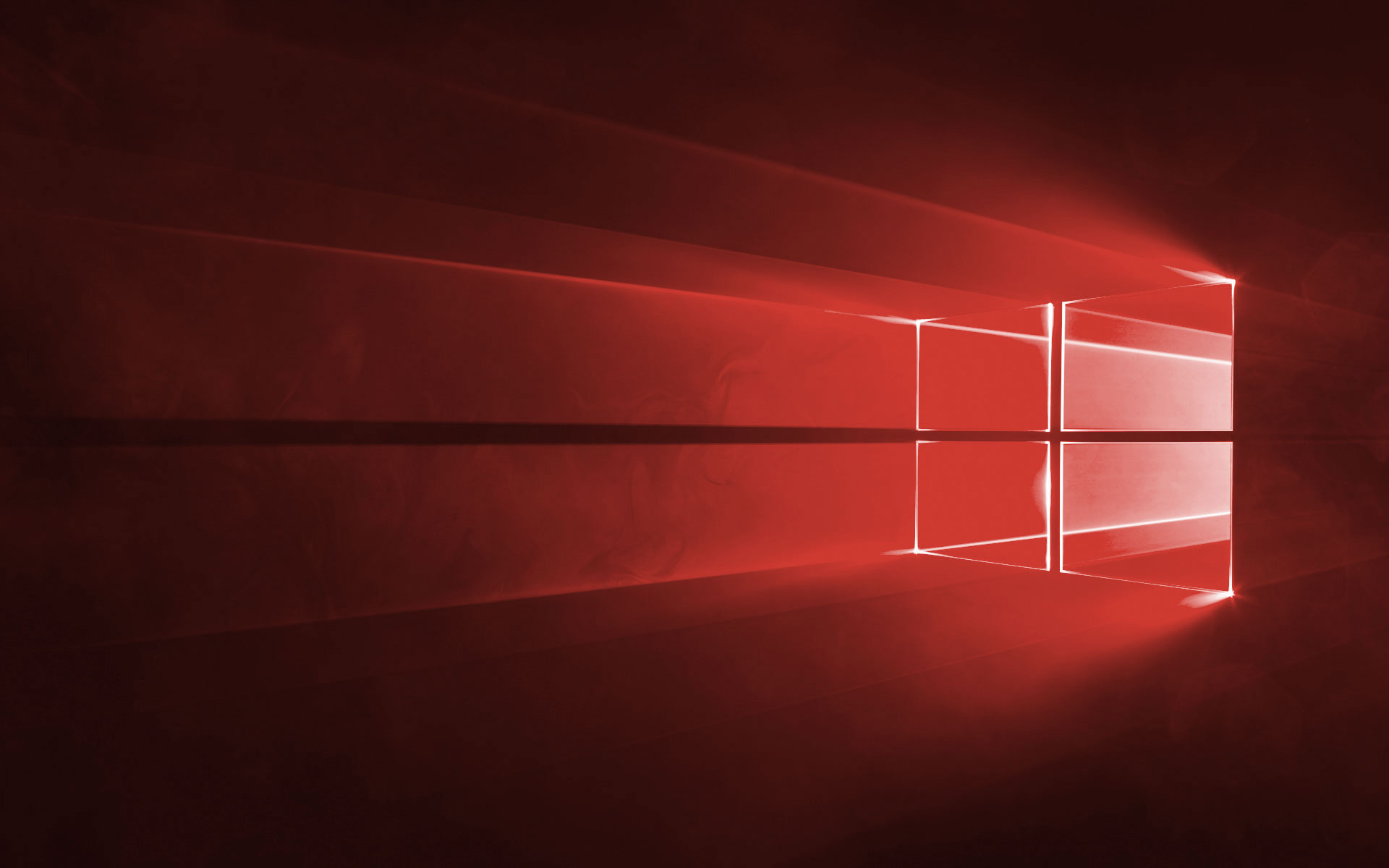 It’s patch tuesday today, and while people in the USA are hanging with Elections, Microsoft is rolling out a new cumulative update.
This new update is the KB3200970 and once installed updates your system to build 14393.447

Looks like the Mobile counterpart of this CU is not available yet, but it should be heading out soon, so stay tuned