WhatsApp team today pushed out an update to its Beta App for Windows Phones to version 2.16.270. The update had brought the most awaited feature the “Drawing Tool” option to the platform which was already available for IOS and Android.

Apart from the above Drawing tool option there are some more UI changes noticed after another new update which pushed the app version to 2.16.272.0. Below are the changes found: 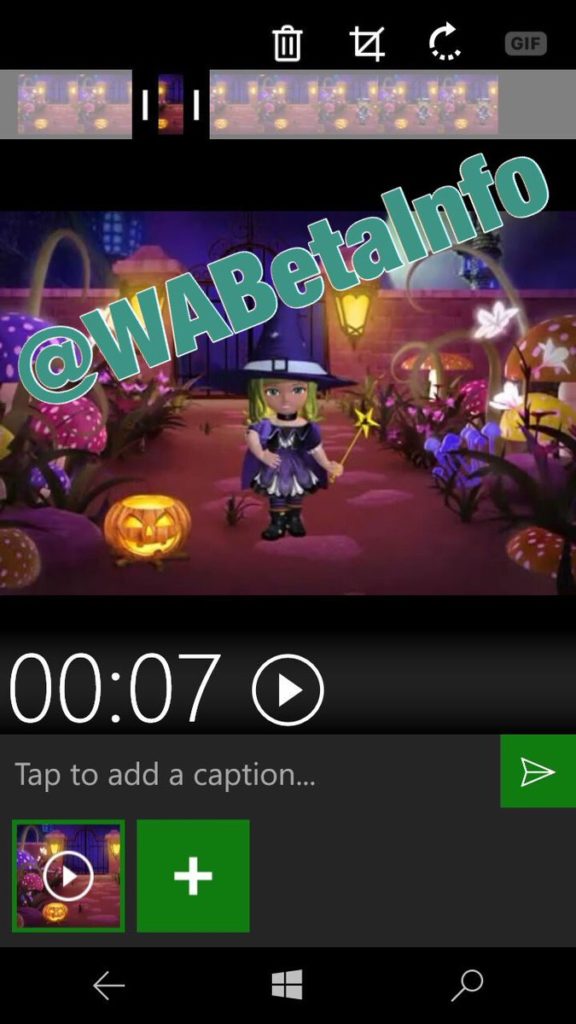 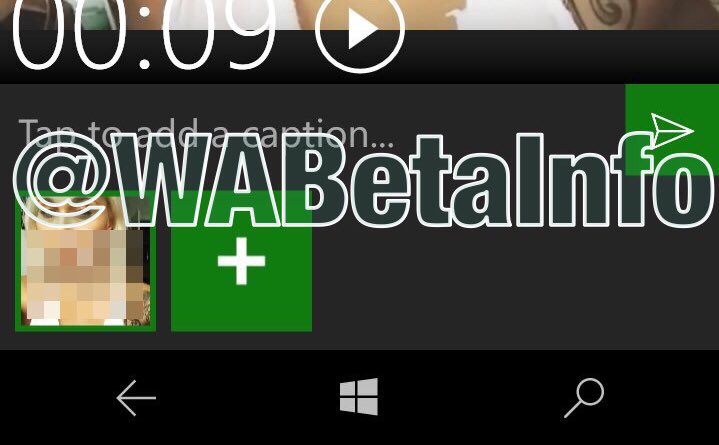