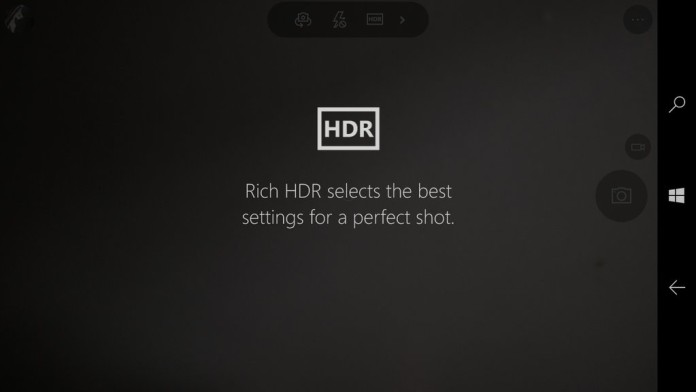 Microsoft earlier released a new update to its Windows Camera App for Fast Ring Insiders with new features.The same update was released to Insiders in Slow and Release Preview Ring.

After successful feedback the company has now  released the same update to the Production Ring/Non Insiders. The update has bumped the app to new version 2016.1021.11.0. Below is the changelog of the new features.

The update is currently available to download. Some features may vary depending from device to device.

You can download the update by clicking on the below link.