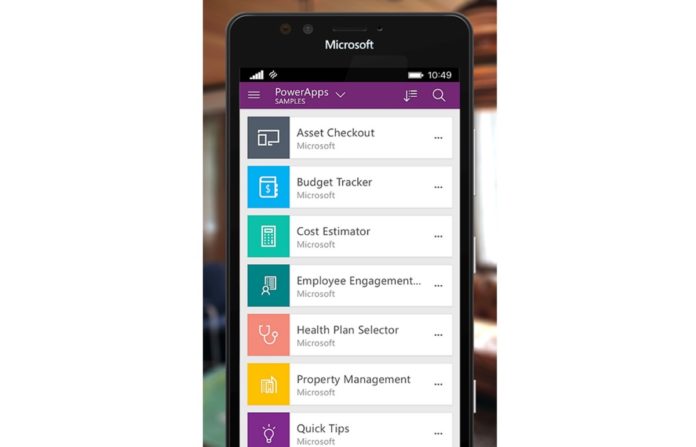 With the General Release of the Power Apps Microsoft confirmed that Windows 10 Mobile users will be able to check for apps created by Power Apps as well.Below is the detailed confirmation what the company had to say:

This comes as a good news for those who are using Windows 10 Mobile device in a business environment and the news bodes well for a potential Windows 10 Mobile version of Microsoft Flow which was also had a recent general release recently.