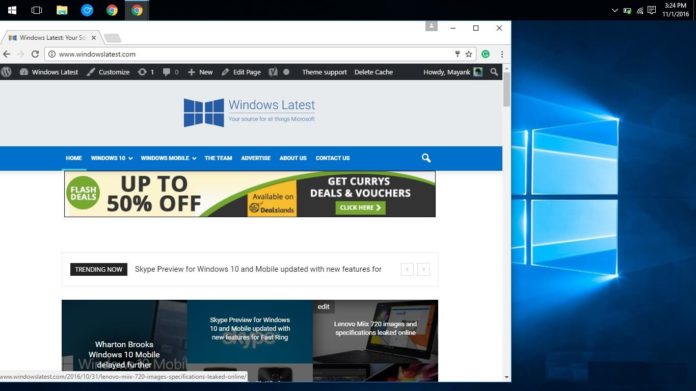 PGO also optimizes the memory location of the code, moving rarely-used functions away from frequently-used ones in memory, Google said in a blog post.

When you open a new tab in Google Chrome, it would load 14.8% faster. The page load time is also increased by 5.9%. The 64bit Chrome 53 on Windows is already using PGO, 32-bit Chrome is having PGO with version 54.