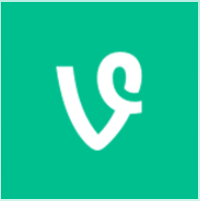 Vine App which is owned by Twitter will soon be removed from the Windows Store. Twitter today in a blog post confirmed that it will be discontinuing the app. Currently there is no confirmed date as to when the App will be official removed but will be happening sooner than later.