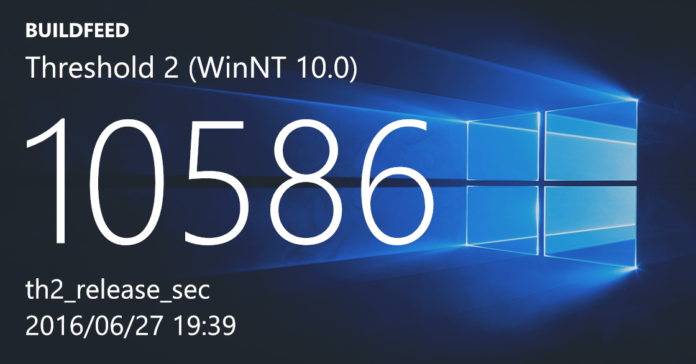 The company is testing a  new Cumulative Update 10586.639 for its Threshold Branch for Windows 10 and Windows 10 Mobile which has been compiled on Friday 14th October.

If the company does not find any issues with the CU during internal testing then we could see the build getting released to Threshold Branch in the coming week which is being currently at .545 which was the last released build.