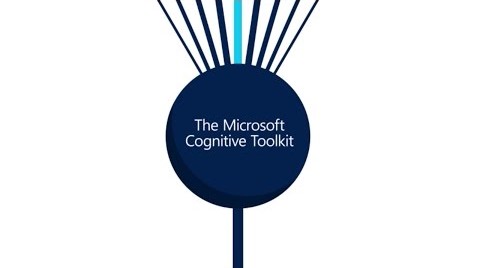 Frank Seide, a principal researcher at Microsoft Artificial Intelligence and Research and a key architect of Microsoft Cognitive Toolkit said :

“We’ve taken it from a research tool to something that works in a production setting,”

Finally, the toolkit is able to scale from a single CPU to multiple GPUs to multiple machines. It reduces training times. It’s designed with sophisticated algorithms and field –tested to handle massive datasets.

Basically the Microsoft Cognitive Toolkit allows developers to harness the intelligence within massive datasets through deep learning by providing uncompromised scaling, speed and accuracy with commercial-grade quality and compatibility with the programming languages and algorithms you already use.

Microsoft also is continuing to use the Microsoft Cognitive Toolkit to improve speech recognition. The toolkit is also available on GitHub via an open source license. It also includes new functionality of using Python or C++ programming languages.