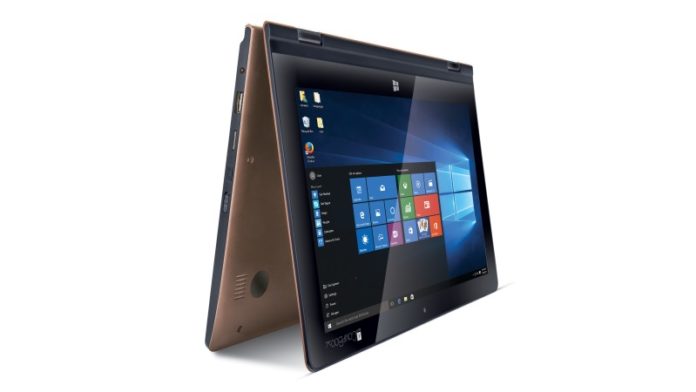 The CompBook Flip-X5, which runs on Windows 10 operating system, comes with a 360-degree rotatable touchscreen display. Basically these laptops are targeted for the students. Here are the specification of the CompBook Flip-X5.

There are also some add-ons that are optionally available; such as an insurance pack as well as additional one year warranty pack. Device is priced at ₹14,999 about $225. And the iBall CompBook Flip-X5 is available on all leading online and offline retail stores across the country.