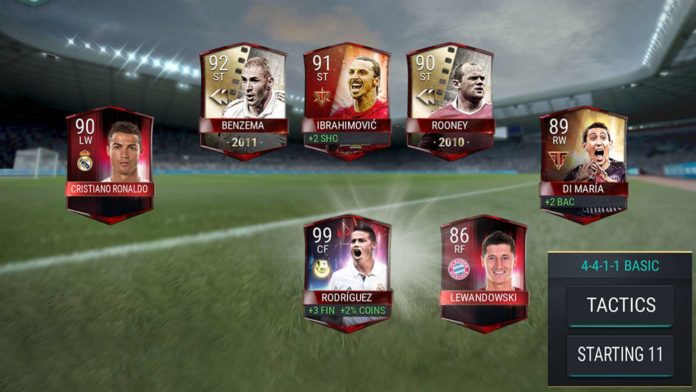 Earlier we had revealed that FIFA has launched its Windows 10 App for Windows 10 Mobile. Today the company has released the same app to Windows 10 for Tablets. Now you would be able to play the game on your PC and Tablets too.

The game requires a touch display to play hence if you have a good Phone or Tablet with good touch then you would love to play the game on your Tablets.

Below are the features of the game for PC and Tablets: