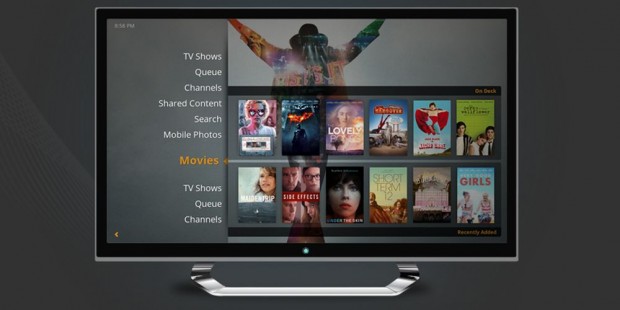 Plex for Windows 10 Devices has received a new update with no major changes. The company had provided a change log. The update fixes some bugs which could be annoying for many users.

You can download the latest version of Plex by clicking here.