Microsoft had released a new Insider Preview Update to Windows Insiders for Fast Ring Redstone 2. The company had provided changelog on its  Blog Post of the fixes released with the new update.

Check the screenshots below: 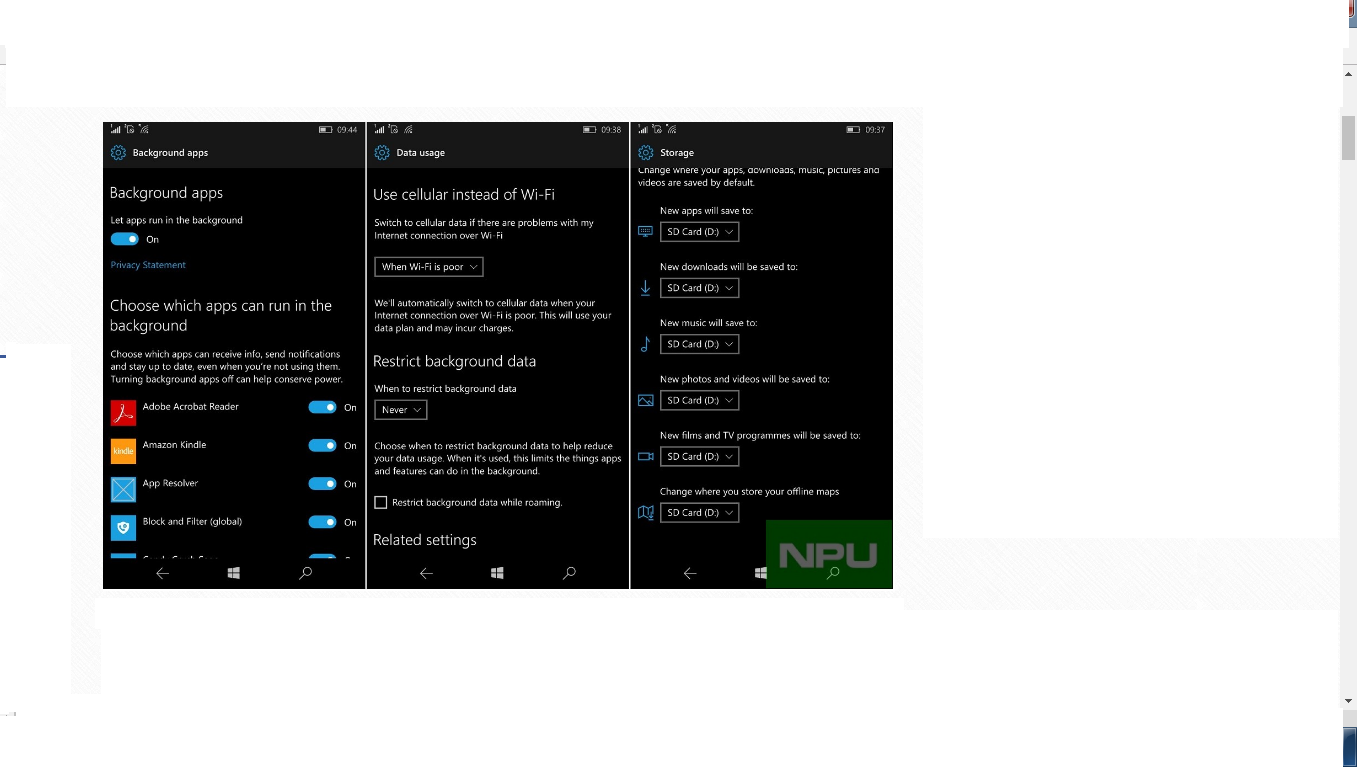 Do let us know if any of our users have been able to find the above changes after installing the new Mobile Build with the fix provided in our previous article.