The Team released a new update to the app yesterday with not many new features but we could spot some visible changes. Below is the changelog.

“It is now possible to move the mirror frame where our camera appears to the four corners of the screen. While you’re making a video call, just enough to let it move down and drag to the left or right upper corner or the lower right or left corner, as shown below: 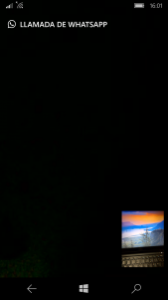 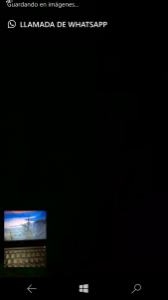 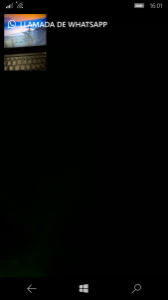 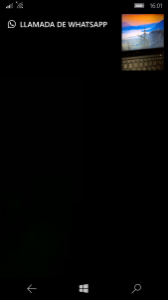 The update is currently live and can be downloaded from the below link. If you find anything new do let us know in the comments below.

Note: The Video Calling feature is available for Windows Phone Platform only and will work only if you are calling to any of your contact using Windows Phone or Windows 10 Mobile along with the Latest WhatsApp beta update.