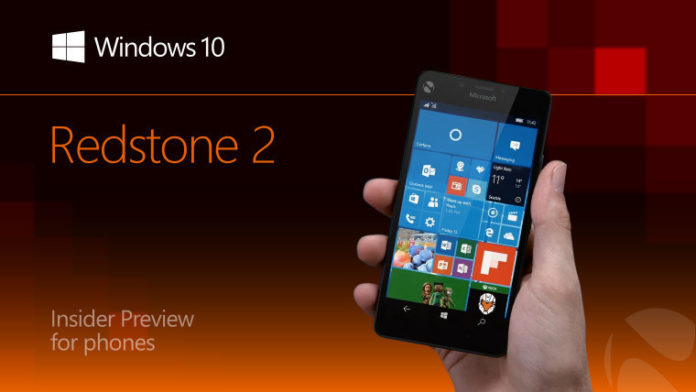 Microsoft yesterday released a new Redstone 2 Windows 10 Build 14951 for Fast Ring insiders on Windows 10 PC and Mobile. The company has released some new features along with good number of fixes for the Development Branch.

Here is the Full Changelog of Whats New, Fixed and Broken for Windows 10 14951 PC Build:

Here are the known issues:

Here is the Changelog of Whats New, Fixed and Broken for Mobile with  Build 14951

Here are the known issues:

The update is currently live and you can get it by going to Settings>Check for Updates. Microsoft is working on fixing the Known issues above and you can expect the issues to be fixed in the new build which might get released early next week.

Do let us know your experience after installing the latest build in the comments below.