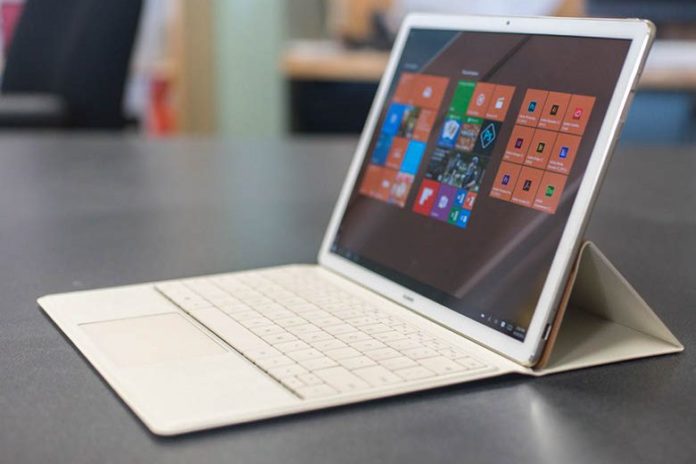 The company will unveil two MateBooks, the smaller variant will have a 13.3-inch screen and there would be another Matebook with 15.6-inch display. The devices would be running on the latest Intel processor.

However, other specs like RAM, storage haven’t been leaked. As of now, Huawei is planning to target Chinese market with the new MateBooks. The new MateBook devices would be available in the first quarter of 2017.