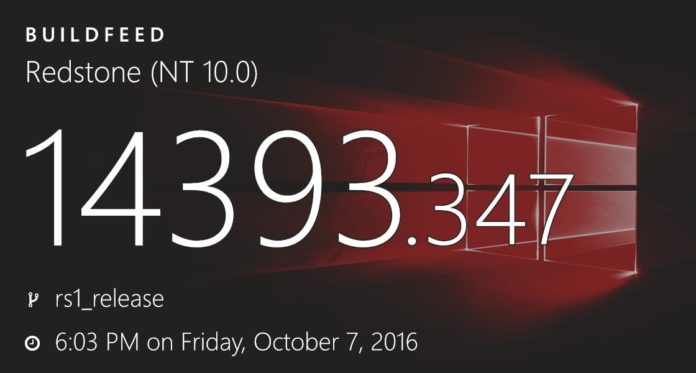 Currently we are not sure as to what would be the new fixes and features (If any) the company is planning to release with the new Cumulative Update.

If the Cumulative Update goes throught successful internal testing by the company, then this could be the next build to be released in this week for Redstone 1 Insiders in Release Preview Ring.

We will update this article once we have our hand’s on the changelog. In the meantime do let us know what are the new fixes the insiders are wanting to see with the Cumulative Update in the comments below.