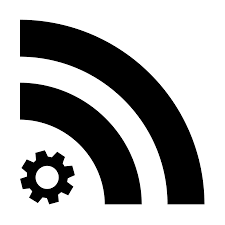 This is a new build which the company is internally testing to release for its Stable Threshold Branch. This build could see the light in the coming week if no issues are detected during internal testing.

The build would be a new Cumulative Update which is being tested by the company for Threshold Branch. We expect the update would bring some most wanted bug fixes and improvement to the OS.

We are currently not sure as to what would be included in the new Cumulative update in terms of fixes or features. The last Released Threshold build was 10586.545 which was around almost a month ago. We might expect lot of fixes to be pushed out with the new Cumulative Update.

We will be updating this article once we get our hands on the Changelog for the build.Till then let us know what fixes you would like to see the company releasing with the Cumulative Update for Threshold Branch.