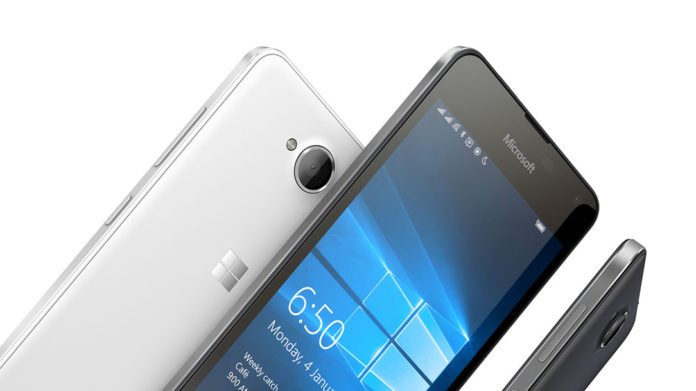 To check if the update is available for your device or not, go to Settings> Update & Security> Phone Updates and hit Check for Updates. If available you’ll be notified of it as MICROSOFTMDG update. This update is still rolling out and it could be weeks before your device sees it because of carrier and model variations.