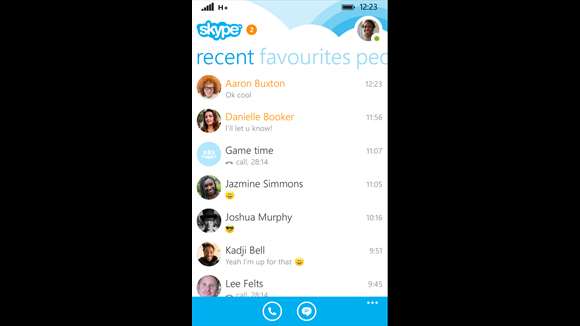 Here is the full Changelog:

The feature currently missing in the Changelog is the SMS Relay feature which was recently pushed out to Insiders on Fast, Slow and Release Preview Ring. Hopefully the company will be adding the SMS Relay future in the next update for its Skype Preview App.