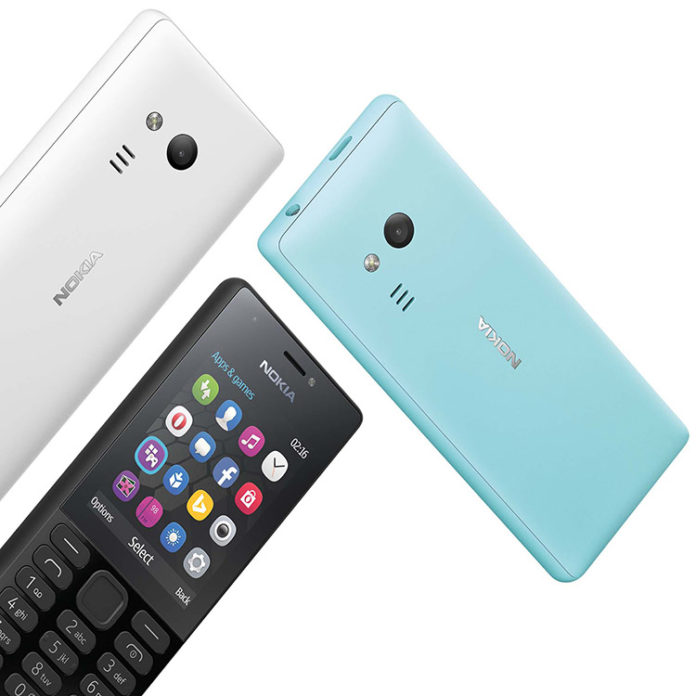 Microsoft has announced a new Nokia branded feature phone – Nokia 216. It has a 2.4 inch display with a front camera. Both front and back has a LED flash.

They are long lasting, functional, and beautifully designed – and give you more for less

Microsoft has bundled Opera App Store – It will allow you to install apps and games from Opera’s App Store. Microsoft has launched the device in Indian market only seeing the popularity of feature phone in India. It will be available for Rs 2,495 only.

It would be the last phone produced by Microsoft as company sold it feature phone assets earlier this year.

Google Chrome PWAs will soon work better, thanks to Microsoft

Microsoft Surface Duo will get Android 11 update this summer