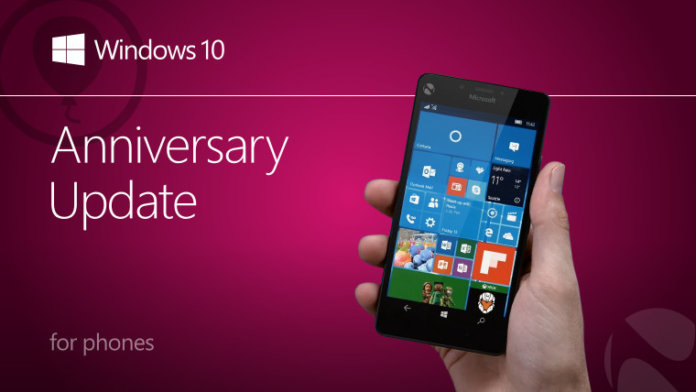 Another OEM partner, NuAns Neo has confirmed that it has begun the rollout of the Anniversary Update to its Phone as reported by Windows Forest.

Any of our readers holding a Vaio or NuAns Neo phone let us know if you have received the Anniversary Update which is available via Settings>Phone Update.