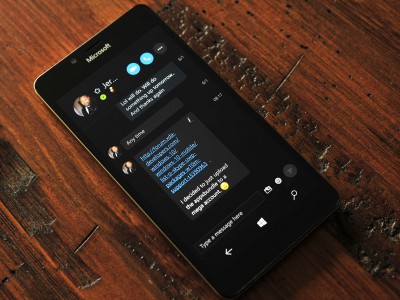 Microsoft which has been working on a new Skype App for Windows 10 and Windows 10 Mobile based on its UWP, recently released a new update to its Skype Preview App for Insiders on Fast Ring.

Now the UWP Skype Preview App has appeared on the Xbox One Store but the same is currently not available immediately for download.

Microsoft has been working hard on bringing the new Skype Preview app for PC’s,Phones, Holo Lens, and now Xbox One. The company has improved the overall look and performance of the app over its old app which is available for Windows 8.1 and Windows Phone 8.1.

Do let us know if any of our users were able to download the new Skype Preview App on Xbox One in the comments below.