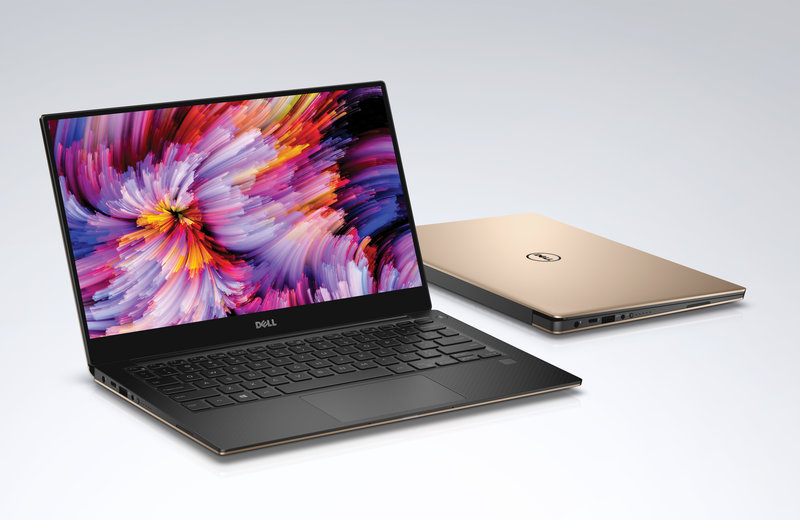 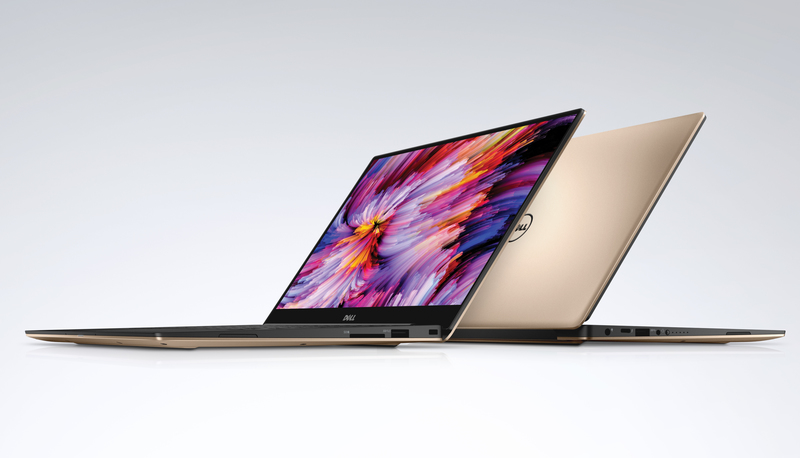 So what’s the deal?

You’ll be able to order one from Dell.com website from October 4 starting at $799.