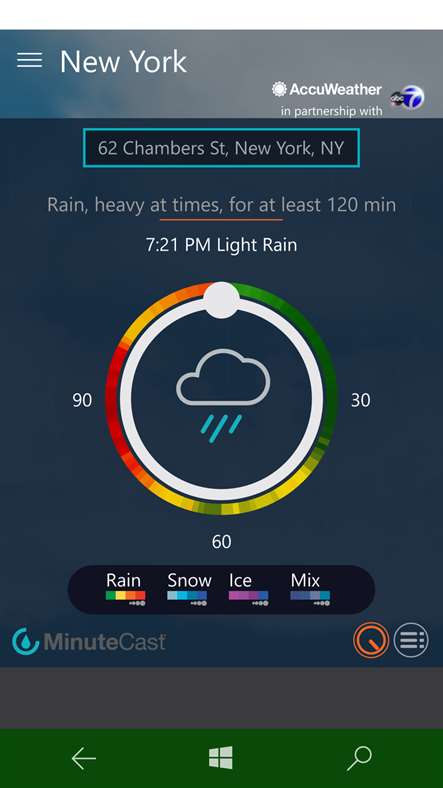 AccuWeather had released a UWP App back in December for Windows 10 and Windows 10 Mobile. Yesterday the app received a new update in the Windows Store adding the Support for Xbox One console along with other new features.

You can download the update from the link below.