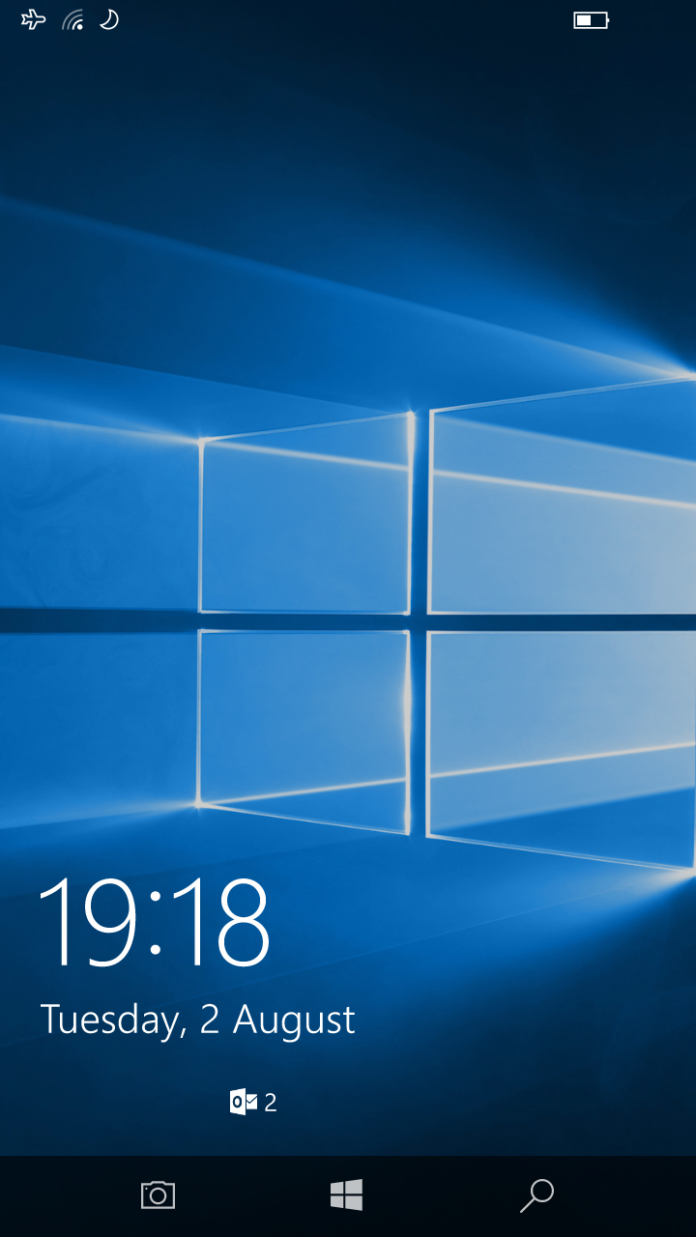 WhartonBrooks, a lesser known name in technology circles, had announced earlier that it is going to hold a Press event On Saturday Sept 10th at one of the Microsoft Store at Connecticut to reveal the details about its upcoming Windows 10 Mobile Smartphone. Earlier the company had reveled that its products and services “will radically change the mobile computing industry”.

Now the company has revealed through its Official Twitter Account that it is postponing its “Meet and Greet” Event which was scheduled to be held on Sept 10th Saturday, but now the company has postponed the event as it expects its Supporting Partners to join the event also.

There has been no specified timeline given as to when the company is planning to hold the event again.