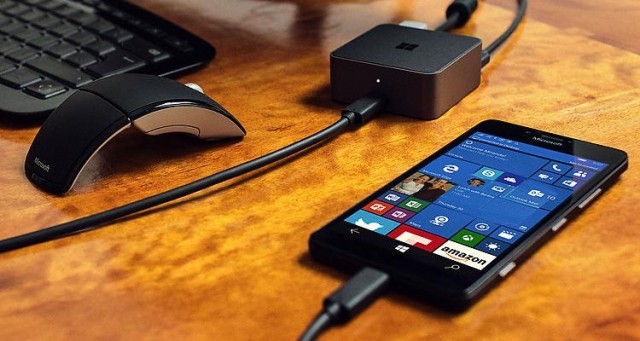 If you own a AT&T Lumia 950 and still haven’t received the latest firmware update which brings back the Double Tap To Wake feature, we have a good news!

If you have enough patience, we suggest you to wait as AT&T will probably start rolling out the firmware update for Lumia 950 via over-the-air pretty soon, as installing firmware using WDRT will wipe your all data.