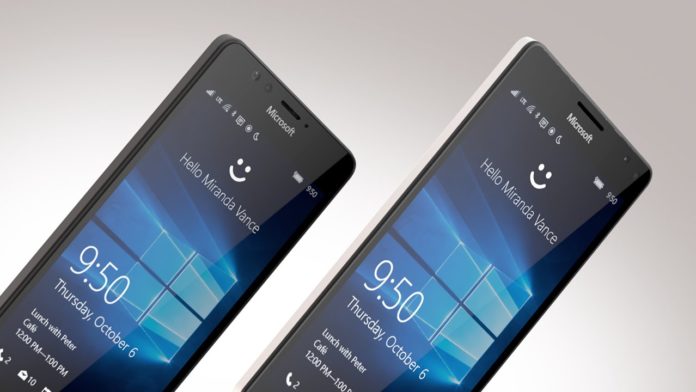 Earlier there have been rumours that Microsoft is planning to end the Brand Lumia Sales after the launch of Lumia 950 and Lumia 950XL. The company had launched four new devices with Windows 10 Mobile on board with the Lumia Brand namely Lumia 550, 650,950 and 950XL.

This information comes in line with recent actions taken by the company, where it has permanently cut the prices of many of its Lumia devices over the past few months. This in the end seems to be an effort to sell off all the remaining stock by the end of December 2016.

Earlier, we have also reported that the company has removed the Lumia Brand/Windows Phone from the homepage of its Website in US. So does all these mean that the company is now focused on ending the Lumia Name and continue to work on its Windows 10 Mobile OS with the rumored Surface Phone which the company is hoping to launch in the second half of 2017 with Redstone 3.

This news could be true as there has been an official confirmation coming from one of the employees of the company, in regards to the End of Sales of its Lumia Brand of Smartphones. We will keep you updated as and when we have any more information from the company on the Lumia brand.

Do let us know your views in the comments below on the decision taken by the company to end the sale of its Lumia Brand of Smartphones.