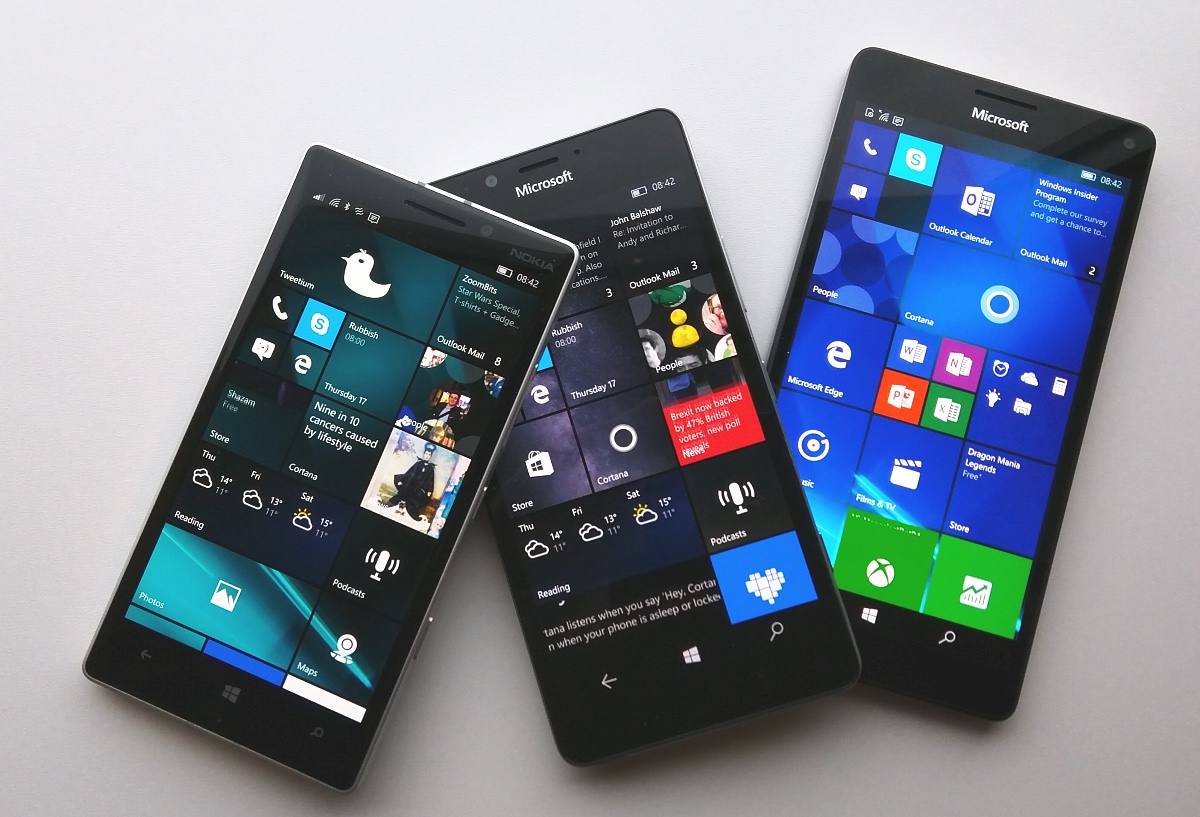 Ok, let’s have a little talk about the Lumia brand. Recently, we saw prices of Lumia devices dropping in Europe, the Lumia name missing from Microsoft’s Store front pages and Lumia’s Instagram and Twitter pages being unified under one.

The question is: the Lumia brand is dead or alive? I think I have an answer.

The truth is, the Lumia brand is slowly dying, and if rumors are correct, Lumia production will stop by December. The Lumia brand got to death sentence the day Steve Ballmer decided for Microsoft to buy Nokia’s Mobile division. My source at Microsoft said the Lumia project development closed about a year ago, when internal testing of the 950 and 950XL was about to finish and devices almost ready for public, although they never were really ready for the public (eg: plastic cover, early firmware problems, “fake” water cooling system etc.). My guess is also that Microsoft never saw this coming, and decided to let die the project, which until the acquisition, was going quite strong. The investment itself was good, but I can’t say the same on the way it was handled.

So what happens now? Well, Satya Nadella’s “Mobile first, cloud first” strategy will end up somewhere. Though the Microsoft Surface it’s one of the most secret team at Microsoft ( except VPs no one knows what they do), someone got tipped about the mysterious Surface Phone months ago, and it’s quite a savage because at least we know something great is coming. Following yesterday’s keynote of Sony and Apple announcing the PlayStation 4 Pro and the iPhone 7, Microsoft it’s taking the time to create the perfect phone and the new Surface line, but we won’t know anything until it goes on production, maybe we’ll even have to wait for RS3 to see it in out hands.

Maybe the time of the unified Surface brand is coming, and also following Windows 10 RS2 plans to focus on Mobile, we will see a unified ecosystem of devices running Windows 10. Until that time, we can expect Lumia to slowly disappear until it’ll become just a step in Microsoft’s history.

What do you think about it? Let us know in the comments