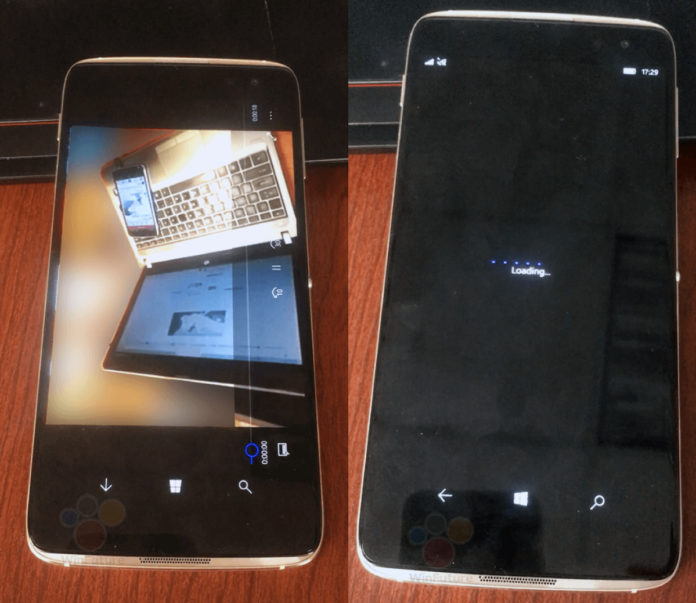 A set of leaked photos of the much anticipated Alacatel “Superphone”, the Idol Pro 4 has been making rounds on the internet and the device looks pretty promising.

The leaked specs, if believed, packs a serious punch. With a Snapdragon 820 processor, 4GB RAM, 64GB internal storage(plus SD card), 5.5 inch full HD display, a 21MP rear shooter with a SONY sensor and throw in the Continuum, the phone promises to be a beast. Reports suggest that it may be coming to the T-Mobile US.

Whatever may be the case, it looks promising that some OEM’s are indeed stepping up when Microsoft seems to be retrenching from the smartphone market. Will you be getting the device when it comes out? Do tell us in the comments section!