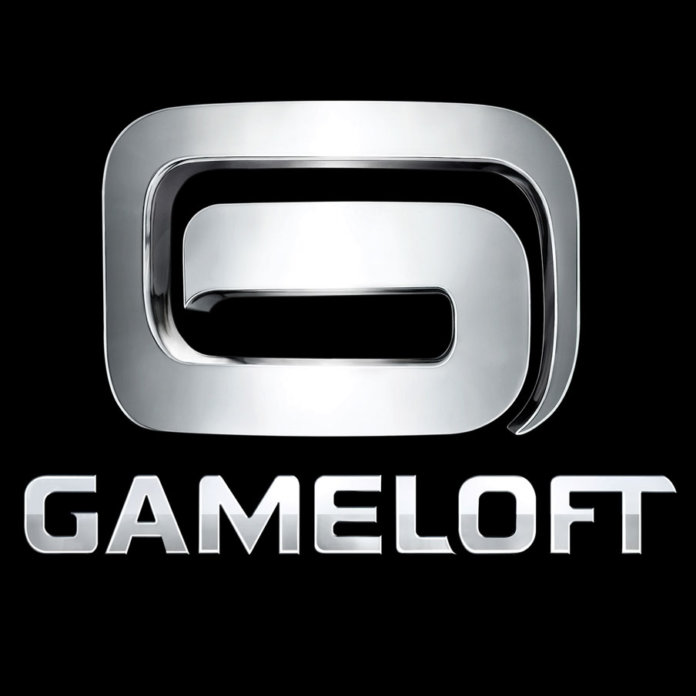 Gameloft has confirmed that it is working on Bringing Xtreme Asphalt and Zombie Anarchy games for the users of Windows Phone and Windows 10 Mobile. The games we are told will be released simultaneously to All Platforms (IOS, Android and Windows).

Asphalt Xtreme will be the second in the series of the Asphalt which is a rich game of rally cars, monster trucks and a large number of tracks with which you can have fun.

One the other hand Zombie Anarchy is for people who are not found of Cars and Trucks but very fond of weapons. However not much is known about Zombie Anarchy which is supposed to arrive next month for PC, tablets and Smartphones.