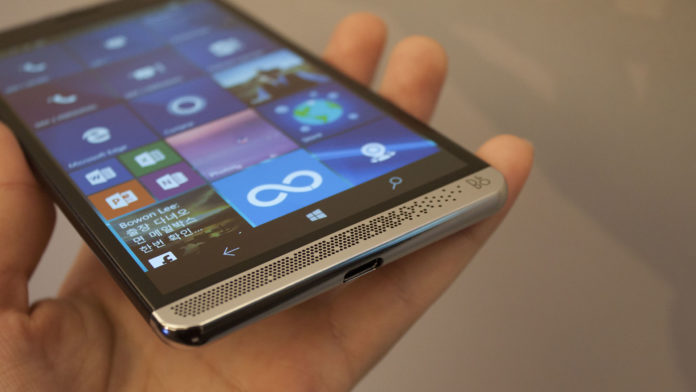 Microsoft had earlier announced that it will be start taking Pre orders for the HP Elite X3 Flagship Phone in US two weeks ago indicating that the Phone will be released on September 12.

Now the company has pushed the release date of the Flagship Phone to Sept 26 in US. The Microsoft Store In US now says the device will be available Sept 26 which is two weeks later than the previously announced date.

The Elite x3 is priced at $799, which includes the Desk Dock accessory that allows owners to use a mouse and keyboard with the handset, when connected to a larger display.

Here are the full specs of The Elite x3’s:

The Elite X3 comes with an older version of Windows 10 Mobile installed, but the Anniversary Update should be available for the device by the time it begins shipping in the US. HP has already delivered its first over-the-air firmware update for the handset in the UK.

If you are in US then you should have to wait till end of this month to have your hands on the Flagship Windows 10 Mobile by HP if there is not further pushing of the release date by Microsoft.