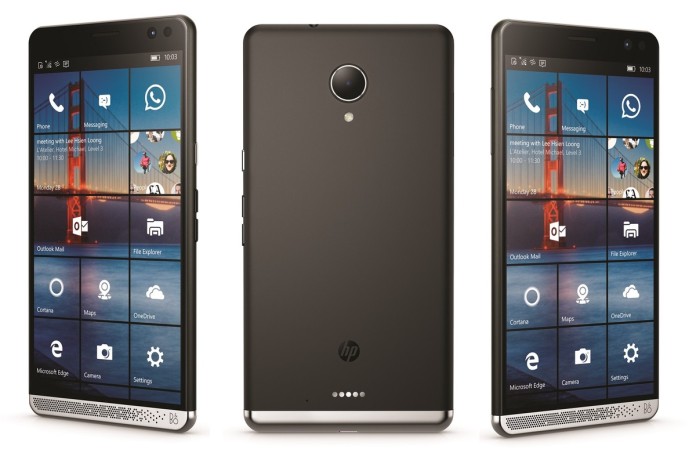 The firmware update has the latest version 1.000.60243 from the previous 1.000.50034.The company has rolled out the new firmware update and fixed the below issues which were reported by the users of the HP Elite X3 device with Windows 10.

If any of our readers is an owner of an HP Elite X3, the update is live and you can go ahead and grab it. Do let us know if the company has fixed the above issues in the comments below.