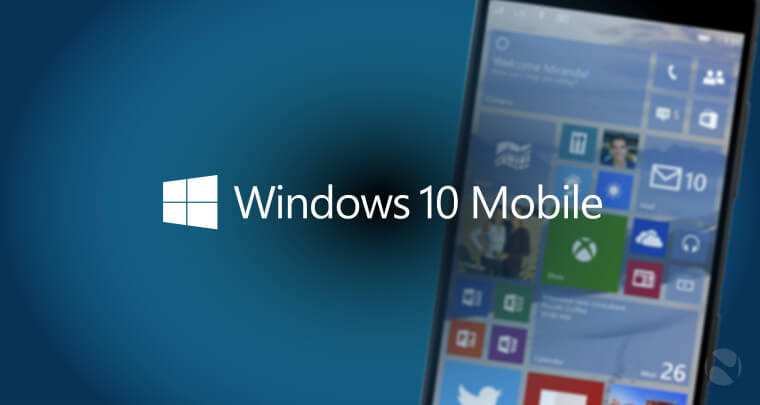 A new report from the famous AdDuplex was published earlier today, and from the new statistics we can see that the ad and analytics service claims that now Windows 10 Mobile owns the 14% of the overall Windows Phones market share.

Seeing it from another point of view, Windows Phone 8.1 yet has 77.3% of market share, and it’s still the most diffused Windows OS for mobile devices.

The report also shows how the freshly released Anniversary Update (Version 1607) already gained 52.4% of market share. The update already took over Windows 10 Mobile Version 1511, which claims 41.3% of the market. Another impressive stat comes from the Windows 10 Mobile RS2 build released one week ago that’s running on the 6.4% of overall Windows 10 Mobile devices. The Lumia 535 is again the most used Lumia device.

You may find the full report here.