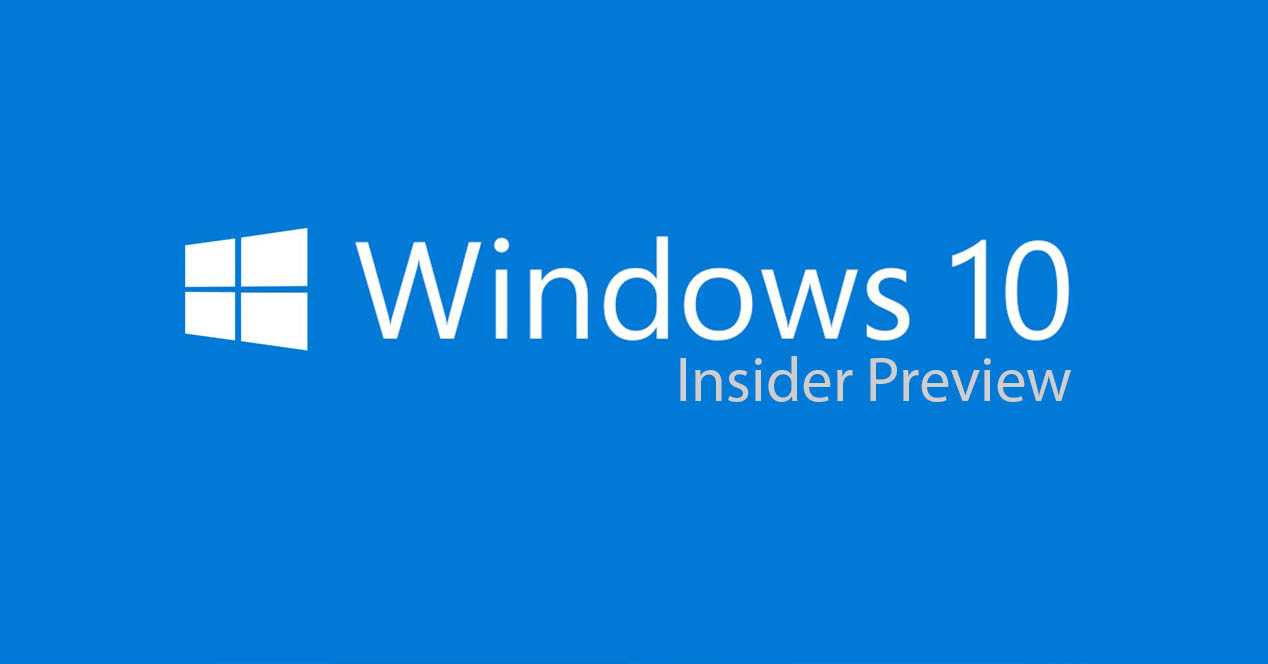 Last week, Microsoft released Redstone 2 build 14905 to users enrolled in Windows Insider Program – Fast Ring. Now, a new build surfaces online which is likely due later this week. Core Insider Program (@CoreInsiderProg) tweeted an image teasing the new build. However, there is a clue watermarked at the bottom of the image. It says “Did anyone say more system apps” 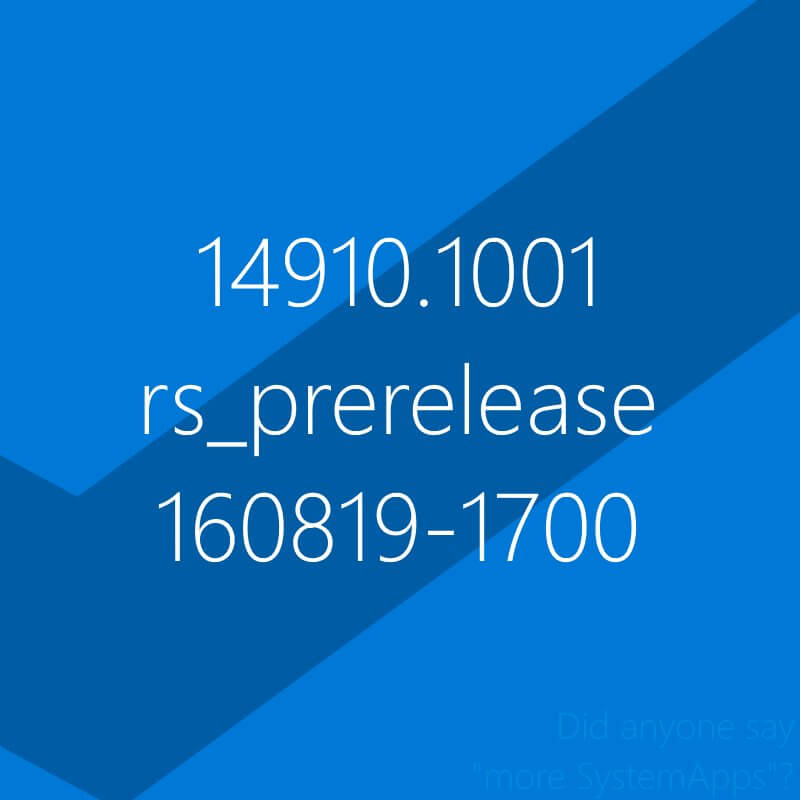 Looks like Dona and her team are starting to add new features on Redstone 2. As previously reported, the 3rd feature update will focus on OS unity on PC and Mobile and will bring more features.