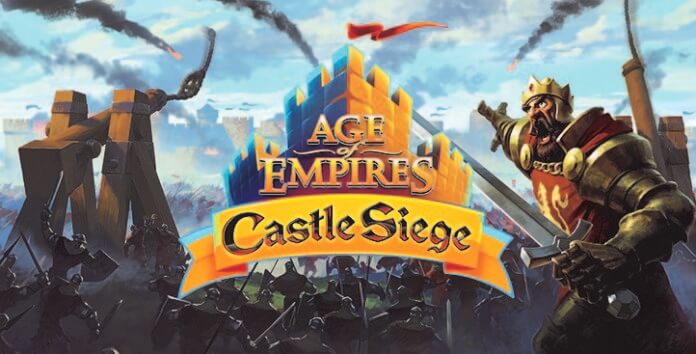 Age Of Empires: Castle Siege has received an update for Windows devices. The latest version is v1.2 and the update focuses only on bug fixes and gameplay improvements.

Get the latest version of Age Of Empires: Castle Siege for your Windows device from here.