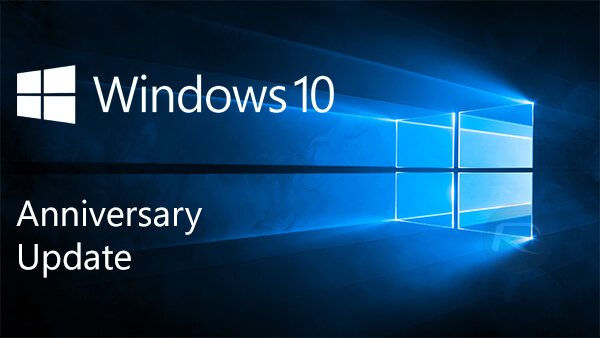 Microsoft released the Windows 10 Anniversary Update to all Windows 10 users (rolling out actually) on August 2. But few people faced severe freezing issues on their Windows 10 devices after installing the update.

Here’s what the company had to say:

From users posting here and visiting the Microsoft Store, we have been able to collect log files and are looking into why a small set of users with the two drive configuration (SSD as OS with a second data drive) are experiencing this while the majority with the same configuration proceed as normal. We will continue to post updates here.

In addition to the workaround mentioned above, the community has also reported a number of their own solutions including logging into a second account (which then fixed the first one) or uninstall of an older antivirus program and then installing the latest version.

You may want to try out these simple tricks to fix the issues (if you face them), if the earlier suggested workarounds didn’t work for you.

We also suggest posting and subscribing to this Microsoft thread dedicated to the issue, for keeping up with updates on the issue and also as Microsoft mentions that their agents may contact you via a private message.

Did these tricks work for you? Got any other workarounds? Let us know in the comments section.