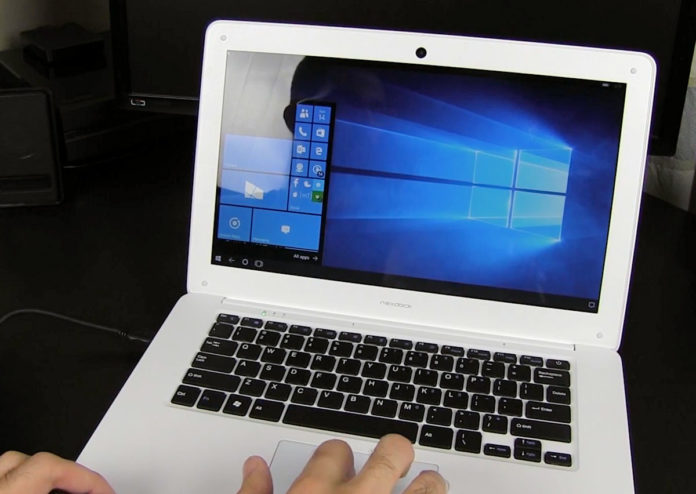 Nexdock, the crowd-funded mobile extender laptop accessory has started shipping to some people and naturally, it wasn’t too long before a review came in.

But fans of the concept of Nexdock running Continuum with compatible Windows 10 Mobile devices are in for a disappointment as the device doesn’t seem to perform good at all and also has some issues with build quality.

A Youtuber Daniel Falconer managed to get a Nexdock and decided to review it running Continuum using a Lumia 950.

The Nexdock isn’t a device made specifically for Windows 10 Mobile but rather for mobile devices in general and was, thus, expected to come with several shortcomings. With the hefty requirements of running wired Continuum (thus requiring a rather expensive Microsoft Display Dock), the Nexdock performs poorly in the review with a missing USB-C port resulting in lags and USB compatibility errors.

Falconer also points out the wobbly screen of the Nexdock and terms it’s trackpad nothing less than “Terrible”. He recommends getting HP’s lapdock instead which would definitely cost a lot more than the Nexdock but would expectedly perform a lot better.

Even though the Nexdock comes in at a low price, Falconer doesn’t recommend anyone to get it.

What are your thoughts about the Nexdock? Did you manage to get one for yourself? Let us know in the comments section below.