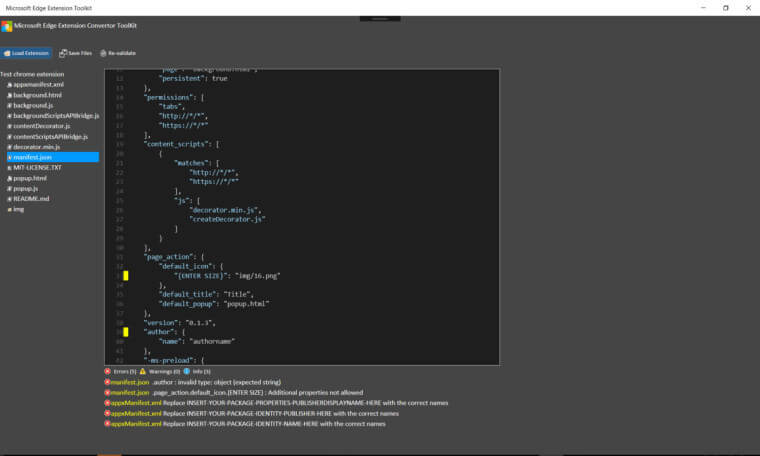 With Anniversary Update, Microsoft Edge finally received extension support. But right now there are only few of extensions available in Store for Edge browser. We’ve heard few announcements but nothing changed right now.

It’s worth mentioning that it wasn’t announced anywhere so it may be bugged, but right now it’s seems working! Also surprisingly it’s only requires build 10240 (Threshold 1) to work.

So yeah! If you’re Chrome Extension developer – go ahead and try it!