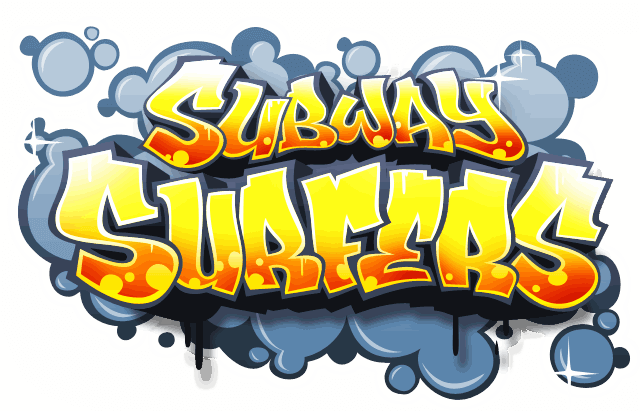 In line with the 2016 Rio Olympics craze, Kiloo has released an update for it’s popular game Subway Surfers taking it to Rio.

The update carries a version number 1.59.0. and is live in the Store. Download it from here.