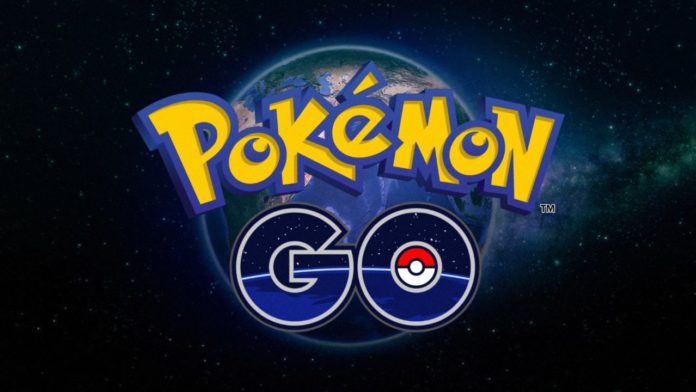 And it’s finally over, Folks! Your short run with Pokémon GO on your Windows 10 Mobile is now over thanks to a recent forced API update from Niantic which breaks third-party Pokémon GO clients on all platforms. The communications through that API has reportedly been encrypted.

Furthermore, PoGo developer Kaankehh doesn’t expect to the API to be available for use again which essentially means the death of PoGo and all third-party clients for the game, atleast for now.

In a post on GitHub, Kaankehh said the following:

Like you already know the PoGo app doesn’t work.
The reason for that is that Niantic updated their server.
The update ruined the API, the requests are now cryptographically signed.
The latest update was forced so the app could read it.

Does this mean that it is over?
No, the makers of the API are looking in to this, it is not sure if they can fix it.

What do you say? Is it over in your opinion?
Sadly, yes. I dont think that the API creators will be able to decrypt it and if they will be able to get it to work, Niantic will probably add more encryptions. This is probably one of the I don’t know how many encryption they will add.

We have to wait till the API creators have more news, I will keep you updated.
Or, you can look by yourself.

So, the prospects of Pokémon GO on Windows 10 Mobile look bleak with no official confirmation from Niantic about the official game’s arrival on the platform.

Did you use PoGo for playing Pokémon GO on your Windows 10 Mobile and are disappointed? Shout out in the comments section below.