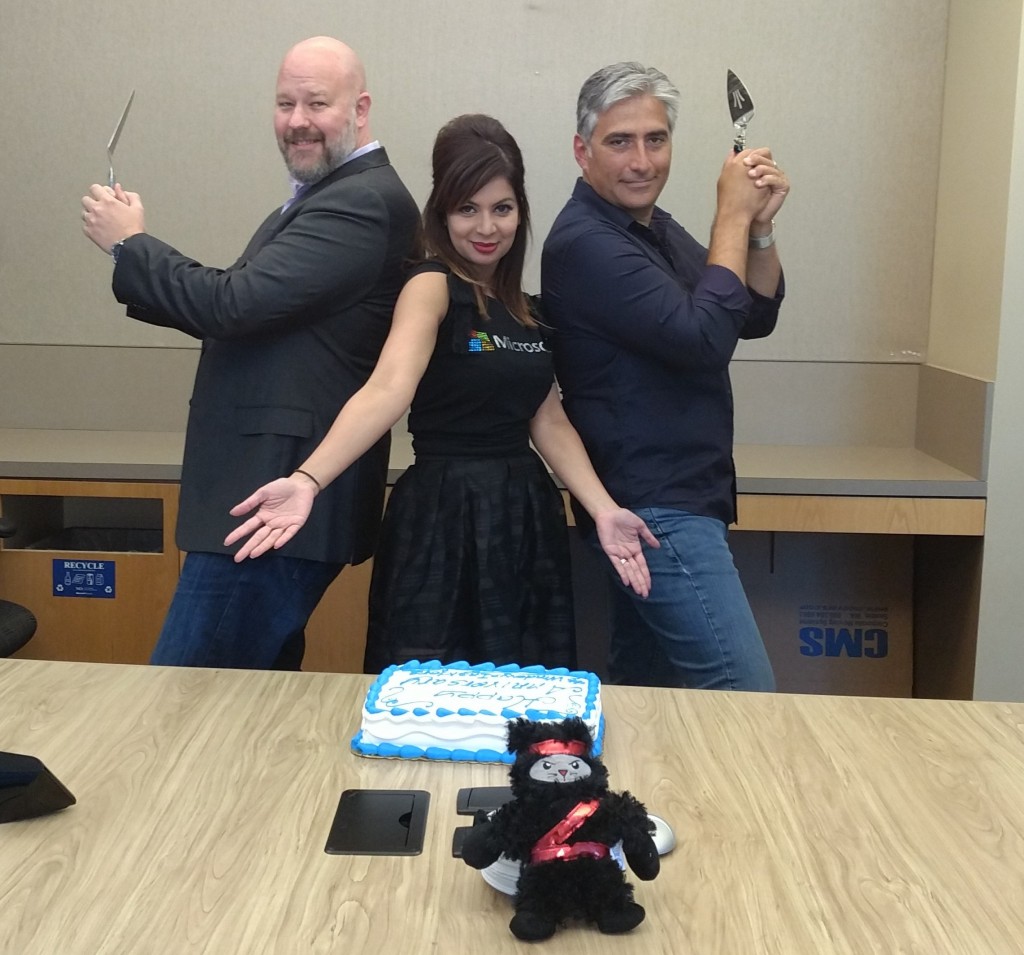 Well, one year ago on 29th July 2015, Windows 10 was rolling out to public, following 10 months of active development made side by side with Windows Insiders.

I guess many of you may be wondering about what’s next for Windows and Windows Insider Program. As we stated earlier today, the first build of the next chapter, rumored to be named Redstone 2, surfaced online. Yet no one did leaked the build.

As Dona Sarkar mentioned in today’s article, the program will evolve even deeper, bringing Windows Insiders closer to the ones who are behind the curtain writing the system. There will be more events around the world, starting the 2nd of August in Seattle, with #WINsiders4Good, which is a project and a series of event that Dona started to help Insiders within a city get to know each other and build something for local impact.

Also, don’t worry guys, there will be new build in August! For now let’s celebrate one year of Windows 10 and the launch of Windows 10 Anniversary Update.

REMINDER: YOU HAVE FEW MORE HOURS TO UPGRADE YOUR CURRENT SYSTEM TO WINDOWS 10! Hurry up!