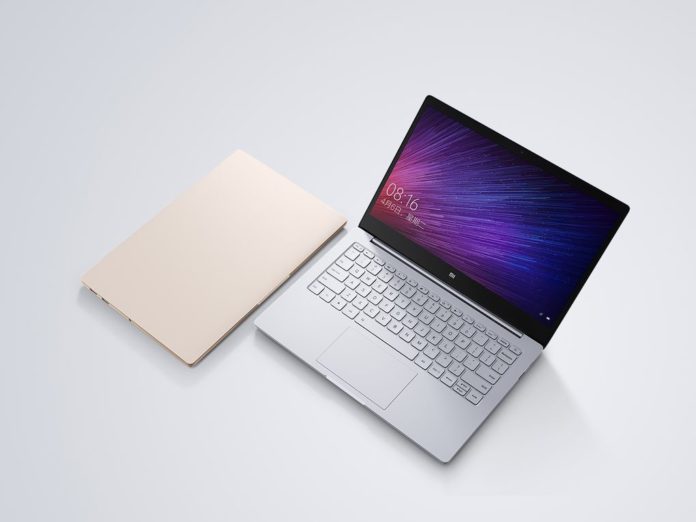 Mi Notebook Air with 12.5-inch screen is powered by Intel Core M3 processor along with 128GB SSD. The 12.5-inch model weighs 1.07kg that is lighter than 13.3-inch Notebook and that’s obvious.