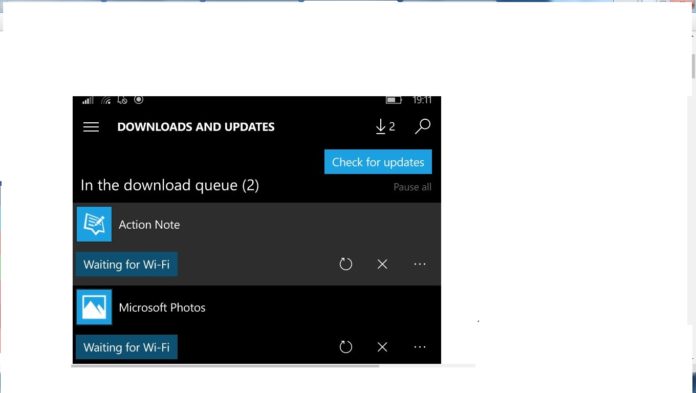 After updating Store just a day before, the company today released another new update to the Store App again. This time the app has been bumped to version 11607.1001.32.0 .

There is no changelog which has been given, hence we could presume that this update could be another bug fixing update for Fast Ring Insiders. The only thing which was noticeable was the performance of the App is now faster than the previous update.

Microsoft seems to be fixing all the bugs for its Core Apps before the Anniversary Update is officially rolled out to general public.

The update is currently live and you can grab the same by clicking on the link below. Do let us know if you find anything new after the update.