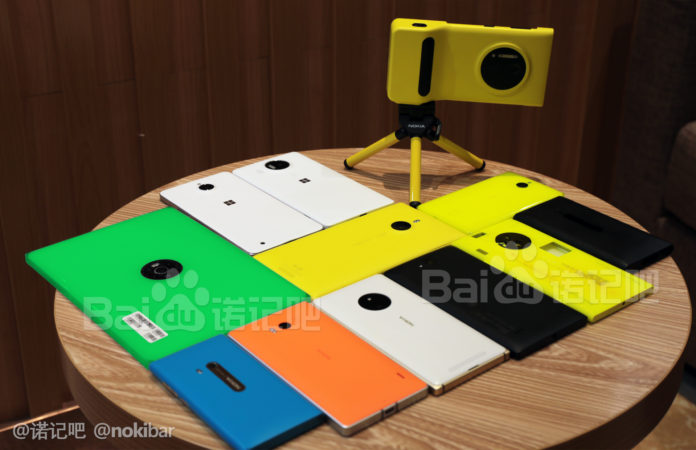 A new image has emerged showing a number of Lumia devices stacked together, including some cancelled devices like the Windows RT-running Lumia 2020, Android based Nokia XL 2 and the claimed Lumia 650 XL.

The Lumia 2020 Windows RT Tablet was supposed to come with 8.3 inch, 1080p resolution IPS LCD display and nano Sim card slot, which would have made for a more than decent spec-sheet. It was said to be a positioned as a more compact Windows RT Tablet from Nokia after the Lumia 2520, but eventually got cancelled after Microsoft took over.

Not much is known about the supposed Nokia XL 2, which managed to remain undisclosed throughout it’s development (and subsequent cancellation).

You can read more about the Lumia 650 XL, aka Honjo, from here.

There are reportedly no planned Lumia devices at the moment at Microsoft, as the Lumia line-up is said to be killed-off in favour of Surface devices including new Surface Phone devices.

What do you think of these devices? Do you think Microsoft should have released them?

Discuss in the Comments section below.