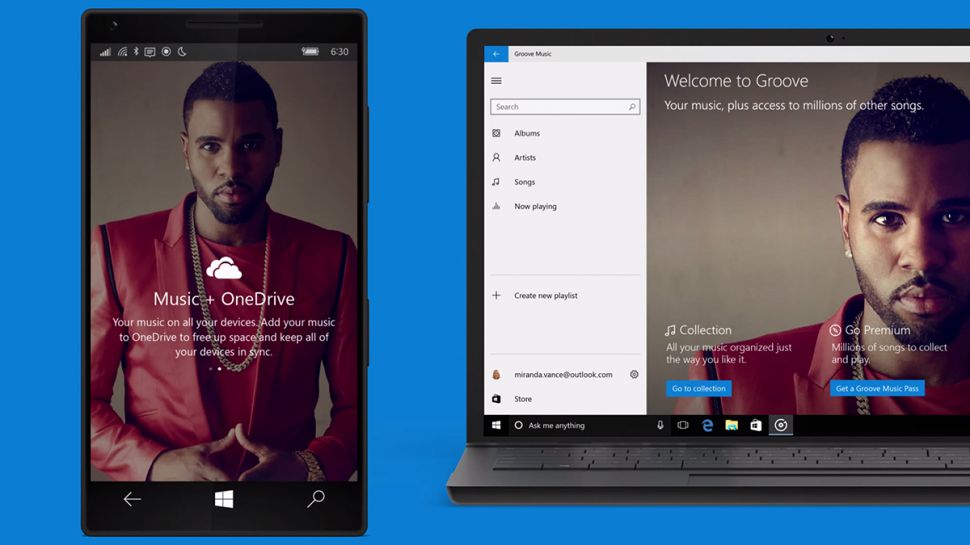 Today, just a few minutes ago, Microsoft finally released update of Groove Music for Android and iOS. It’s worth mentioning that the last update was released at September 2015 (!).

Also Microsoft promised that he will update his app more regularly.