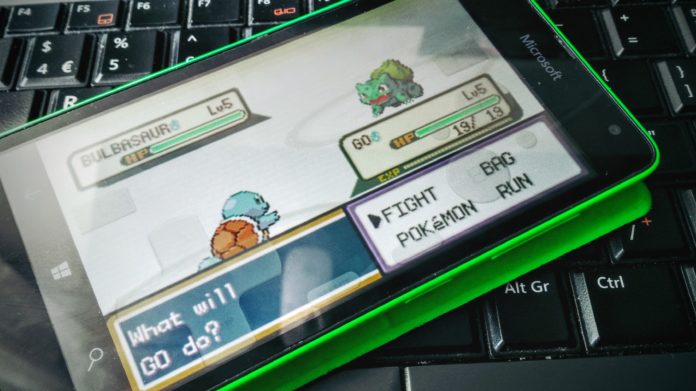 Last Week we have been getting the news of the just released Pokemon Go which had actually taken twitter by storm but currently the same is not available for Windows 10 Mobile.

Along with Pokemon Go there are lot of users who are also expecting Snapchat to go live on Windows 10 Mobile. But currently there is no set date for the official Availability of the apps for Windows Phone users.

But couple of days back we have recieved a confirmation from Microsoft through the Feedback Hub that they are working to bring both Pokemon Go and Snapchat for Windows 10 Mobile. 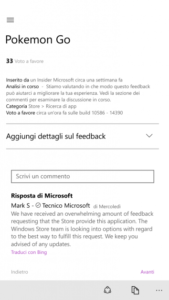 Currently we dont have any official date for the app to be available but this sounds good news for the fans of Pokemon Go and Snapchat since the company already confirmed last week that they are working to get Snapchat also on Windows 10 Mobile.