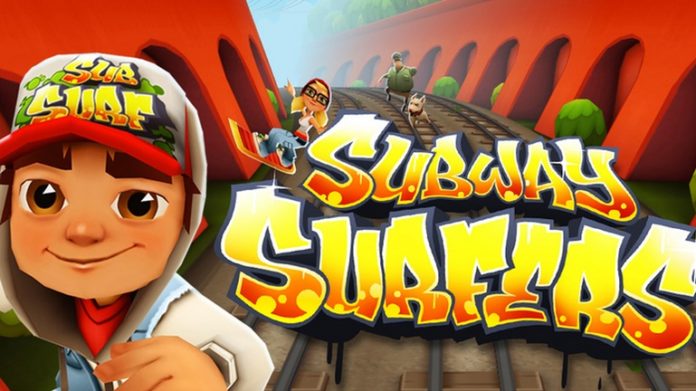 Kiloo, the maker of the hit game Subway Surfers will not bring their other games to Windows 10 for now but may consider it at some point. This was the response from their support team following the drop of support for Windows Phones 8.xx but releasing and focusing on Windows 10 Mobile.

Not at the moment, but maybe we will look into it at some point! :)

The Denmark-based company released a couple of games on iOS and Android including Dawnbringer, Spellbinders, and Tesla Tubes with over 1 billion downloads on all platforms. Note that they still have one game for Windows Phone which is Smash Champs.

Experience an epic RPG adventure in the palm of your hand!

Enter the demon-infested realm of Mourngard. Explore the ruins of a deserted world. Venture into the darkest dungeons and vanquish an unrelenting demon horde in this grand fantasy adventure.

A forsaken land. A banished hero. Two brothers in strife. As you blaze towards the world of Mourngard, your angelic wings burn to ash. You and your brother are oblivious to the cataclysmic events you are about to spark, but your arrival could also be the key to salvation. Can Mourngard be saved? Uncover the truth behind the corruption destroying the once peaceful land. Challenge your reckless brother, and purge Mourngard of its demon occupation. The fate of the world is in your hands!

Presented by Kiloo and Copenhagen Creators.

For eons, the Titans have fought for fame, glory, and bragging rights in an eternal struggle. As a Spellbinder, YOU control the battlefield. Choose a Titan, command an army of fearless minions and dust off your favorite spell book. Awaken powerful Ancient units from their slumber to tip the scales of war. Devise the perfect strategy and lay siege to your opponent’s base. The lines are drawn, the cannons are loaded and the battle has begun. Lead your Titan to victory – by any spells necessary!

★ MOBA made for mobile: Short and intense strategy bursts in real-time
★ Battle with an ever-expanding roster of mighty Titans
★ Command an army of minions and game-changing sorcery
★ Dive into deceptively deep gameplay that rewards practice and tactical skill
★ Climb the ranks in the weekly leagues and take home the grand trophy

By Kiloo and Funday Factory

Join Professor Droo and his grandson on their electrifying quest to power up the Tesla Tubes.

Travel through a colourful world of vibrant and wacky gadgets. Connect matching batteries and cover the board with tubes to complete buzzing puzzles and venture further into the magical machine park.

Delve deep into mind-bending puzzles as you flow through levels ranging from simple and relaxing to complex and challenging. Cross bridges, dodge bombs and pass obstacles to master all the cryptic puzzles.

Tesla Tubes is an addictive, pocket-sized puzzle game that is sure to test your wit. Run through the levels as fast as you can, or take it easy and secure perfect solutions, using as few moves as possible to complete the puzzles.

For now, let us enjoy their two games in the Windows Store!